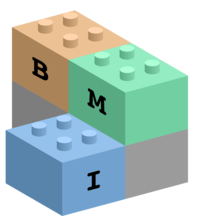 The bmi_tester package provides command-line utilities for testing a Python classes that implement the Basic Model Interface (BMI). bmi_tester also provides a Python interface to the tester that allows users to run tests programmatically. The package is also easily extendable so that new tests can be added to the suite.

A Python library for working with CSDMS Standard Names. 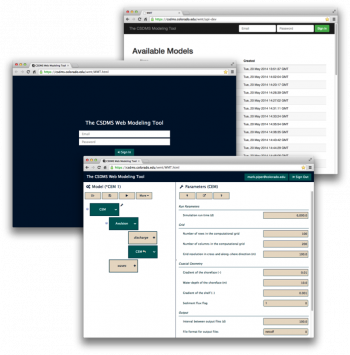 The CSDMS Web Modeling Tool, WMT, is a web application that provides an Ajax client-side graphical interface and a RESTful server-side database and API that allows users, from a web browser on a desktop, laptop or tablet computer, to build and run standalone or coupled Earth surface dynamics models on a supercomputer. 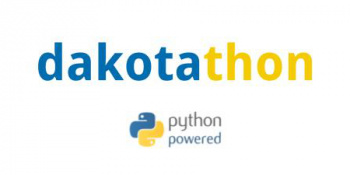