>> In WMT, go to the public labls and open the model titled "Network1." Save and submit the job. 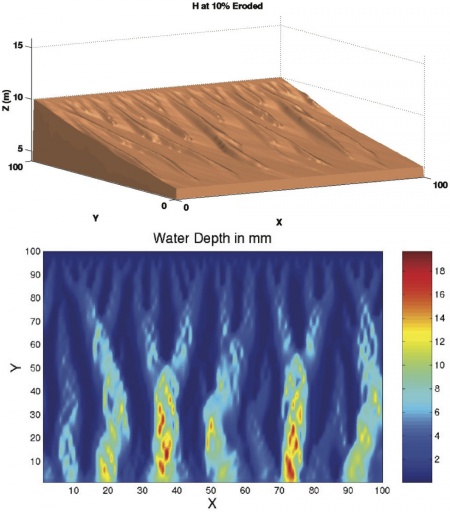 >> In Matlab, navigate to the rainfall1 folder. Type: