There are two leading "deep-water blowout" models which model the complex physics of deep-water releases of oil and gas such as this.  They are called CDOG written by Dr. P. Yapa and colleagues and DeepBlow, written by Dr. Oistein Johansen.  Unfortunately, neither of these is an open-source model.

CSDMS hosted a telecon on May 26th at 1 pm to discuss how our community might be able to contribute to efforts to model the oil spill and its environmental impact. 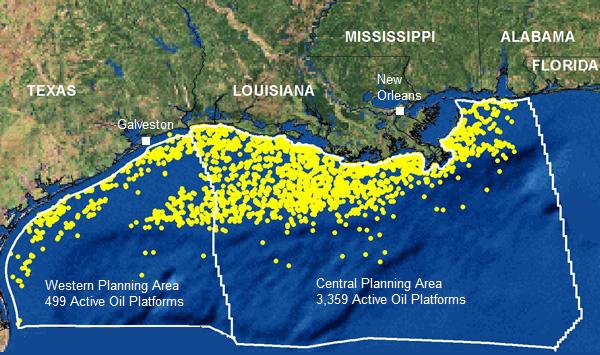 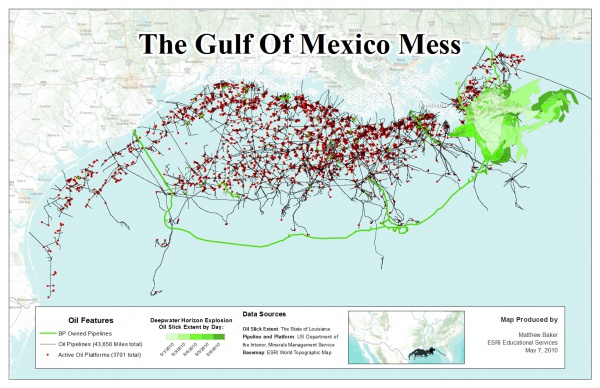